Our story started over 35 years ago. Ken & Connie Wilde, along with their three children, moved here from Portland, OR with the commitment to love and serve the people in the Treasure Valley. The church started with just a few families meeting in a living room. Now there are a few thousand people across the valley, who consider Capital Church their home. Over the years, through thousands of worship services, special events, meals around a table, bible studies, small groups and prayers prayed, we’ve truly seen God’s heart for the people that call southwestern Idaho their home.

We are Jesus for the People
We reject the world’s exclusivity of who’s in and who’s out. This vision Jesus offers to the people is earth shattering: no one lies outside the range of His kingdom of love. Not the misfit, not the poor, not the high and mighty, not the simple, not the sophisticated. All the people are included in Jesus’ lavish gift-giving celebration, redefining power to the people. He is for all the people. The kingdom of Jesus is committed to transforming those who are powerless and those who are powerful. Jesus gave up his life to rescue the weak and the powerful among us. This Kingdom is for those who think they’re okay and even for those who know they’re not.

God’s church has a mission, and Capital is just one unique expression of it. In our broken city filled with people in search of meaning, we have the BEST NEWS. Early Christians of old called it the Good News: They announced that Jesus was the undisputed King of the world; that in Jesus, radical evil was defeated. They announced that we belong in God’s family; that our significance is only found in the significance of what Jesus has already done for us. But it doesn’t end there. Jesus is calling His people to give full embrace to this “for the people” way of life. That is what Jesus specializes in, and this is why we are a church for the people. Jesus is forever for the people. 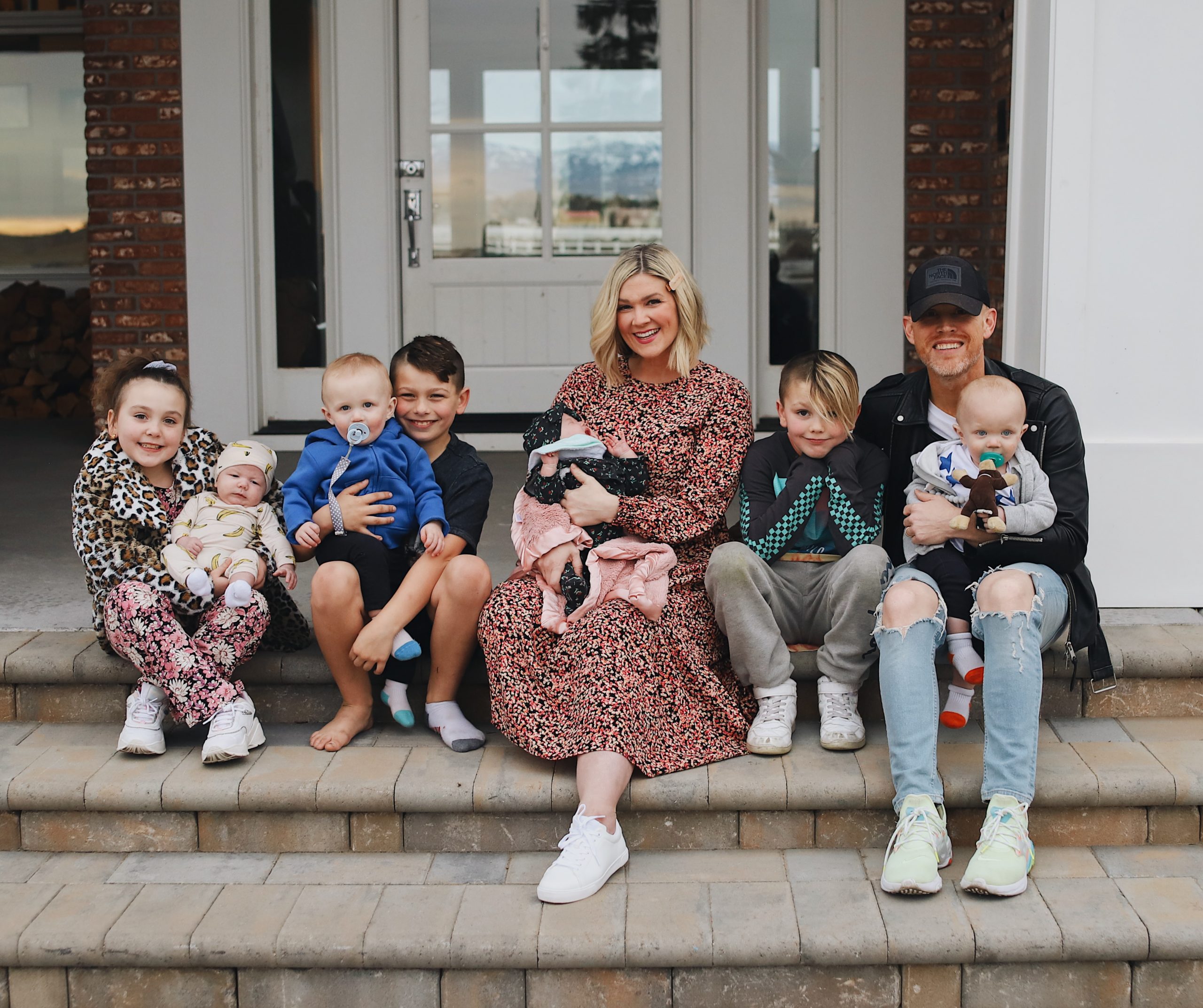 Krist and Kelly Wilde have been lead pastors since 2016, and are committed to loving and leading a church that practices living out the message that Jesus is for everyone. Krist grew up in Idaho, has always been passionate to build the church, and has been part of the church staff for the last 20 years. He considers himself a pastor first, but also a philosopher with a deep commitment to studying scripture. Kelly grew up in western Washington, and has a heart to mentor and encourage women into their full potential. Krist and Kelly love being parents to their seven beautiful and high-spirited children; Westley & Quincey (twins), Whitney, Kingsley & Prestley (twins), and Waverly & Riley (twins).

Capital Church is a church of diversity: young and old, every nation and background. A church that is multi-generational and multi-cultural. A church without walls. A church that exists to reach people with the life-giving message of Jesus Christ. A church that believes in living a missional life for the sake of the Kingdom. A church that is committed to empowering and discipling people to live with passion, purpose, joy, and fulfillment. Jesus invites us to live for His purposes, which include His heart for the whole world. God has not given up on our world or abandoned it. He is making all things new and He is inviting us to join Him in His mission. As Jesus followers, we’re called to pursue the Presence of God, practice the way of Jesus, and live on mission for the renewal of our city.